In this closed claim case study, Katie Toher, Solicitor and Clinical Claims Manager, discusses how communication between the treating clinician and nursing staff, in relation to a patient’s previous medical history, was a key element in the case

The plaintiff sued the hospital after he suffered a syncopal episode lasting six seconds during a visit to the bathroom, striking his head. This fall occurred when he was awaiting the implantation of the new pacemaker. He was left with a scar on his forehead and sought compensation for his injury. The basis for the plaintiff’s claim was two-fold. First, he alleged that, following the removal of his old pacemaker and leads, there was a failure to provide a temporary pacing wire pending implantation of the new pacemaker. Second, he alleged that the nursing care plan, which allowed him to walk around the ward while on telemetry, was negligent.

The plaintiff was not successful in relation to the first aspect of his claim. The Court held that there was no negligence on the part of either the cardiologist or the surgeon in making the decision not to insert a temporary wire in this case. However, in relation to the second aspect of his claim, the Court found that there was negligence on the part of the cardiologist for failure to instruct the nursing staff that, having regard to his premorbid history of syncope and falls, the plaintiff should have been confined to bed and accompanied on visits to the bathroom.

Both the nursing and cardiology experts for the hospital gave evidence that being confined to bed with a necessity to be accompanied into the bathroom was wholly unrealistic for a patient who was fully mobile, scored zero on two falls risk assessments and who was on telemetry monitoring. The Court rejected this and accepted the plaintiff’s expert evidence that he should only have been allowed to walk strictly under supervision and that, having regard to his medical history, this should have been communicated clearly to the nursing staff. This aspect of the decision highlights the importance of documenting a patient’s relevant history in the chart and communicating this information, with the relevant instructions, clearly to the nursing staff.

When it came to the question of legal costs, the Court determined that the plaintiff was not entitled to the entirety of his costs because he was unsuccessful on the ‘temporary wire’ aspect of his claim. The Court held that it was appropriate to adopt a more nuanced approach to the issue of costs in this case, rather than applying the usual “costs follow the event” rule. As well as the clinical aspects, this judgment highlights the risk for plaintiffs when pleading allegations that may not stand up to scrutiny in Court.

Good communication between health and social care professionals and patients, and between and within healthcare teams, is an essential element of effective and safe healthcare. In this case substandard communication resulted in the patient sustaining an injury and ultimately led to clinical litigation. This case is a reminder that good documentation and clear oral instructions are integral to quality healthcare, as well as serving to protect staff from the risk of future litigation.

Check out more articles from the latest edition of Clinical Risk Insights by the State Claims Agency. 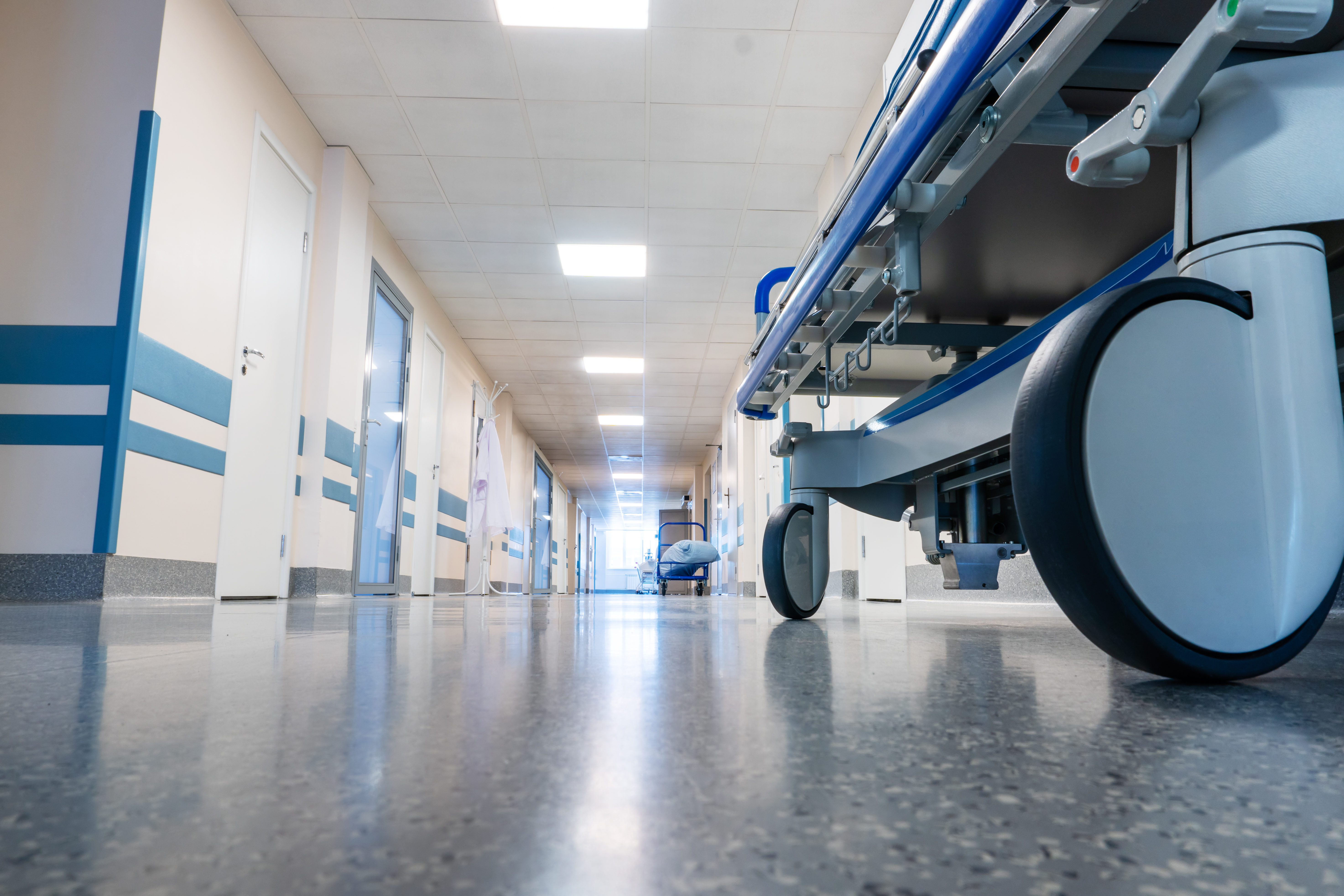