In this article, Catherine Tarrant, Solicitor and Executive Head of Clinical Claims, takes a look back at a case that highlights the importance of careful assessment and taking careful clinical notes.

A patient successfully sued an Irish hospital when a miscarriage was inadvertently caused when a Mirena Coil was inserted while the patient was pregnant.

Details of the case

The patient attended hospital, on referral from her General Practitioner, for the purposes of having a Mirena Coil inserted. The insertion was uneventful and the patient was discharged home. Unknown to herself at the time, the patient was in the early stages of pregnancy.

Some weeks later the patient was referred back to the hospital by her General Practitioner as she was complaining of malaise, nausea, tiredness and vaginal bleeding. A scan performed shortly thereafter revealed she was almost 10 weeks pregnant. The patient required admission to hospital where she continued to bleed and two days later passed a visible foetus.

Expert opinion stated that the miscarriage would most likely not have occurred had the Mirena Coil not been inserted while the patient was pregnant. The patient subsequently alleged that she had a major depressive disorder arising out of the miscarriage, and the case was settled for a substantial sum.

In this case there was no note of the patient having been questioned regarding the date of her last menstrual period or her sexual history. The medical staff maintained that they had questioned her regarding these issues and that she had given appropriate answers, but as there was no note of it anywhere in the chart, it was impossible to prove conclusively that these issues had been discussed. She was not advised that she should undergo a pregnancy test if there was any possibility that she may be pregnant. Had she been questioned on these issues, the miscarriage would most likely have been avoided.

Check out more articles from the latest edition of Clinical Risk Insights by the State Claims Agency. 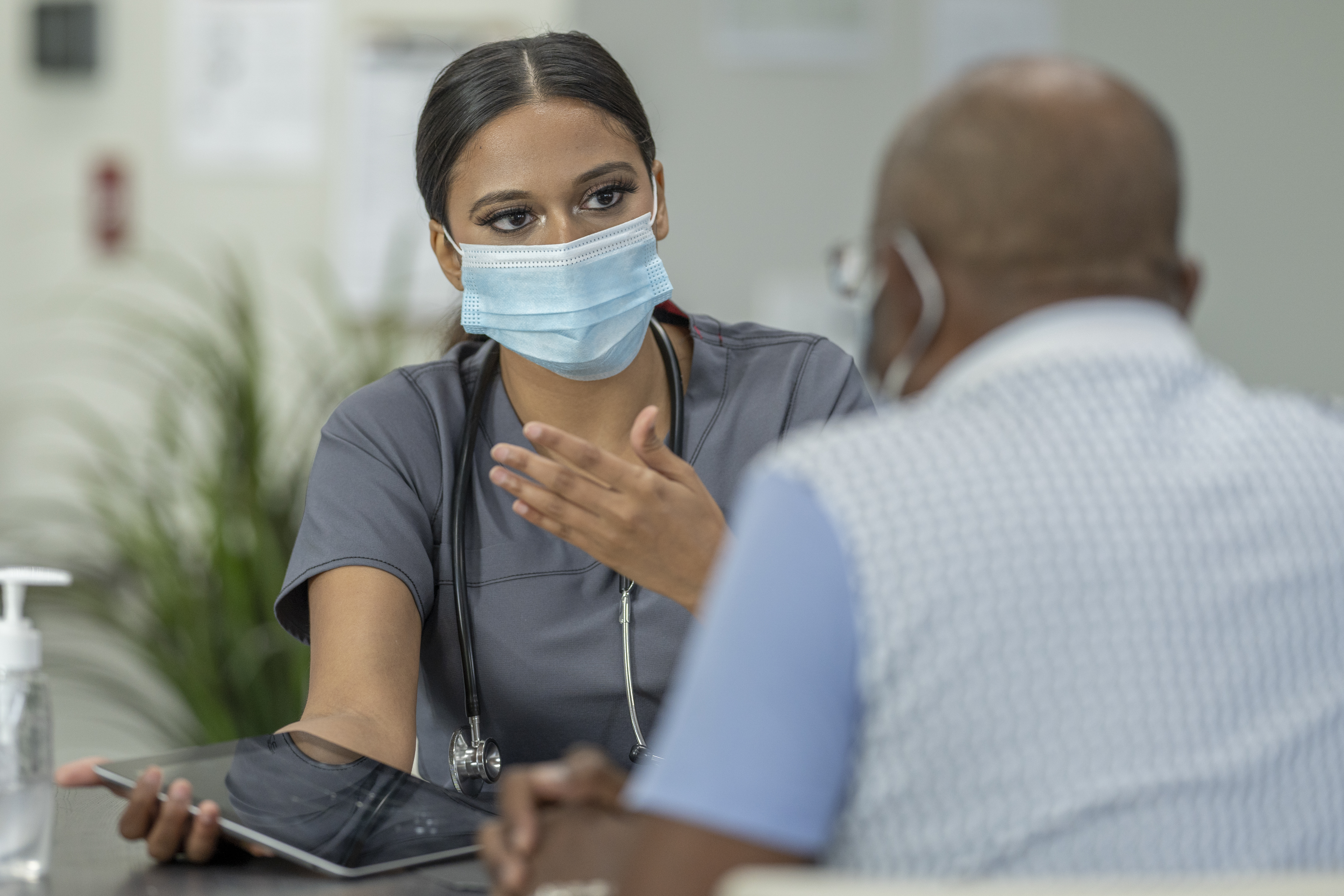